Before recovering from my drug addiction, I first had to accept it

Posted on: February 6th, 2018 by sobrietyresources

Accepting the reality of my addiction doesn’t mean I’m resigned to it. It means I let go of what’s outside my control.

A few years before finally finding real sobriety and recovery, I made several attempts to stop using drugs and alcohol. During one struggle, mostly trying to save my failing marriage, I made a pledge to stay completely abstinent from all drugs and alcohol.

Even to my closest friends, I couldn’t be honest about why I suddenly decided to avoid alcohol. I would dodge their questions or pass it off as an attempt to get into peak physical shape: “You know—for Crossfit and stuff.” That wasn’t a complete lie, as I had recently taken a genuine interest in Crossfit and even started training for a local competition.

My abstinence from alcohol lasted far longer than my almost non-existent abstinence from other drugs. I did somehow manage to enter—and win—that local Crossfit competition. I showed up the morning of the event wearing my wrist wraps, not because I needed them for support, but because I was hiding the track marks left behind from injecting heroin. Unbeknownst to my workout partner, I wouldn’t have even been able to get out of bed had I not used heroin earlier that morning.

I was maintaining a strict diet and exercise routine while simultaneously hiding in bathroom stalls to inject myself with poison. This shows the insanity of my disease—wholly irrational and hard to understand unless you’ve experienced it.

After nearly a decade of substance use, I had managed to normalize this daily chaos. It was like being afraid of the dark as a kid, cowering under your blankets in a pitch-black room. You know where the light switch is, but you’re terrified to step off your bed, exposing yourself while you walk towards it.

I was stuck, desperately wanting to stop using drugs. The idea of accepting that I was addicted to drugs, and even more so asking for help, was terrifying. Instead, I risked my own life on a daily basis and consistently burned down everything around me. I wanted to live on my own terms–fiercely grasping for control of my circumstances and the things that happened to me.

Accepting everything exactly as it comes 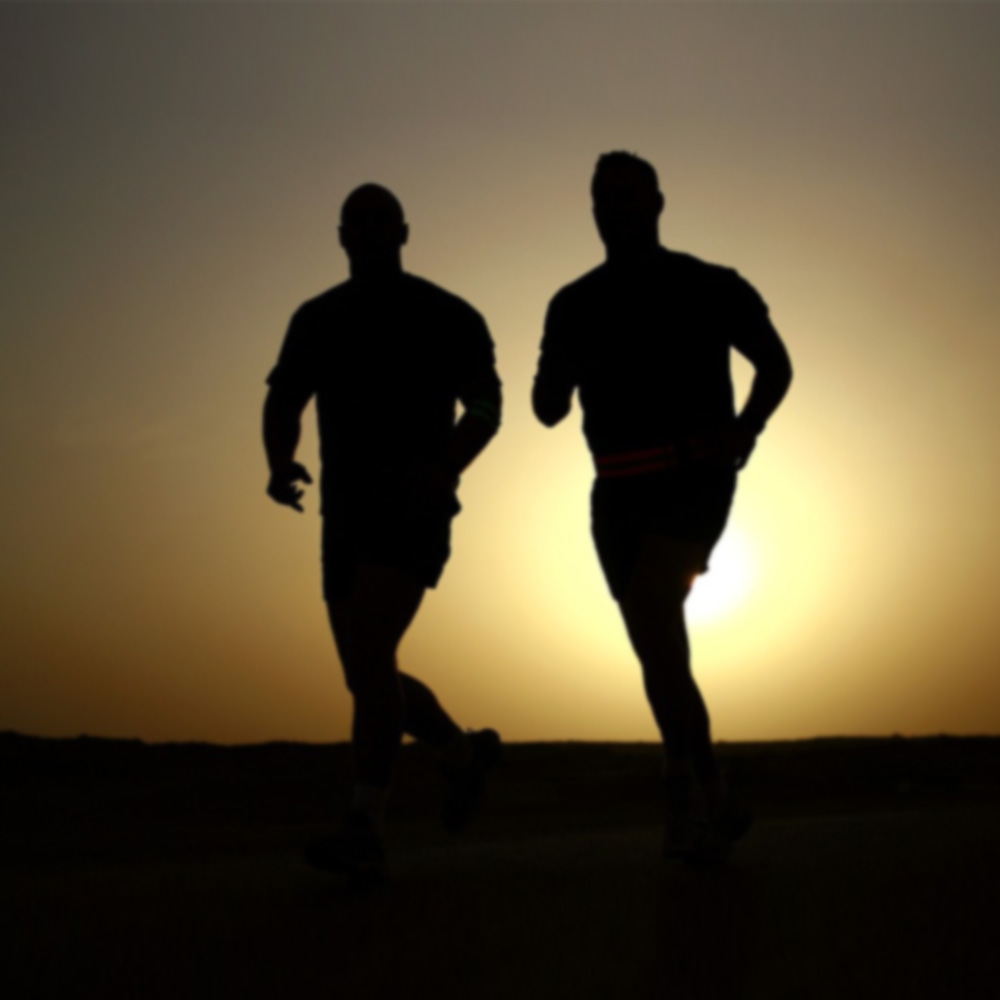 German philosopher Friedrich Nietzsche famously said: “My formula for greatness in a human being is Amor fati: that one wants nothing to be different, not forward, not backward, not in all eternity. Not merely bear what is necessary, still less conceal it… but love it.”

This philosophy challenges us not to wish for things to have happened differently, but wish for them to arrive precisely as they have. Your circumstances don’t care how you feel about them, so you might as well learn to accept and love them exactly as they are. Only then can you find true serenity and happiness in your life.

For years, I exhausted my energy on wishing specific events never happened, or that they had happened differently. I wished that I could prevent my wife from leaving me, or that I could have somehow convinced my father not to drink himself death. I didn’t want to be addicted to heroin or to identify as a person in recovery, and I fought it viciously, nearly choosing death over stigma.

My life was completely unmanageable, but I refused to accept having a substance use disorder. I fought the fact that I was suffering from a disease that needed not only abstinence from drugs and alcohol but consistent and life-long treatment.

Controlling what you can and leaving the rest

There is a common saying found in several twelve-step programs of recovery: “Let go, let God.” To me, this idea is less about recognizing that there is a God-like power who controls the movement of the universe, and more about merely acknowledging that I am not that power myself. I was not only addicted to drugs and alcohol, I was also addicted to control. I wanted to control everything and everyone around me and allowed the actions of others to affect my well-being.

Ancient Stoic philosophers had a metaphor that I think helps explain this idea of complete acceptance. They said that we are like a dog tied to a moving cart. We have two choices. We can dig our heels into the ground, foolishly fighting against the direction of the cart and being forcibly dragged along. Or we can go with the cart, enjoying the walk.

Both dogs are in the same situation, but only one of them is enjoying the journey by recognizing which things he can’t control. Unless I wanted to get continually dragged along, I needed to focus on only the things that were actually in my control, and most importantly, know what those things were.

The fact is, I can’t control any of the things that have happened to me, or prevent more obstacles from being placed in my way. The only thing I have complete control over is my reaction to these things, and how I choose to act in each present moment. Like that dog tied to a cart, I can either accept certain things and take my freedoms where they come or fight against things out of my control and get dragged through the dirt.

Accepting is not the same as giving up

It’s essential for me to remember that accepting my circumstances does not mean that I’m giving up.  Acceptance is not resignation. Although I may not be able to control everything about my current conditions, my actions today will shape my future.

Although I never wanted to be addicted to drugs, that’s where I ended up. Accepting and even loving my fate of being in that situation, doesn’t mean that I wanted it or like it, just that I can recognize that it’s in my interest to accept it and make the best of it.

Without accepting and embracing my substance use disorder, I wouldn’t be able to share my recovery journey with you today. I’m grateful to not only be abstinent from drugs and alcohol, but also for the ability to live honestly and free of shame while I treat my disease.

It may seem unnatural for me to be grateful for my addiction to drugs and alcohol, to love something that I never wanted in the first place. Throughout my life, I’ve learned that many of the worst things to happen to me have later revealed themselves as being the most significant gifts—but only if I accept them and allow myself to learn from them.