Posted on: February 9th, 2018 by sobrietyresources No Comments

Among other problems, it has obstructed other channels of investigation, including the social, psychological and societal roots of addiction

Over the past year and a half, Scientific American has published a number of fine articles arguing that addiction is not a disease, that drugs are not the cause of addiction, and that social and societal factors are fundamental contributors to opioid addiction in general and the overdose crisis in particular. The dominant view, that addiction is a disease resulting from drug use, is gradually being eroded by these and other incisive critiques. Yet the disease model and its corollaries still prevail in the domains of research, policy setting, knowledge dissemination and treatment delivery, more in the United States than in any other country in the developed world. You might wonder: what are we waiting for?

The disease model remains dominant in the U.S. because of its stakeholders. First, the rehab industry, worth an estimated $35 billion per year, uses the disease nomenclature in a vast majority of its ads and slogans. Despite consistently low success rates, that’s not likely to stop because it pulls in the cash. Second, as long as addiction is labeled a disease, medical insurance providers can be required to pay for it. 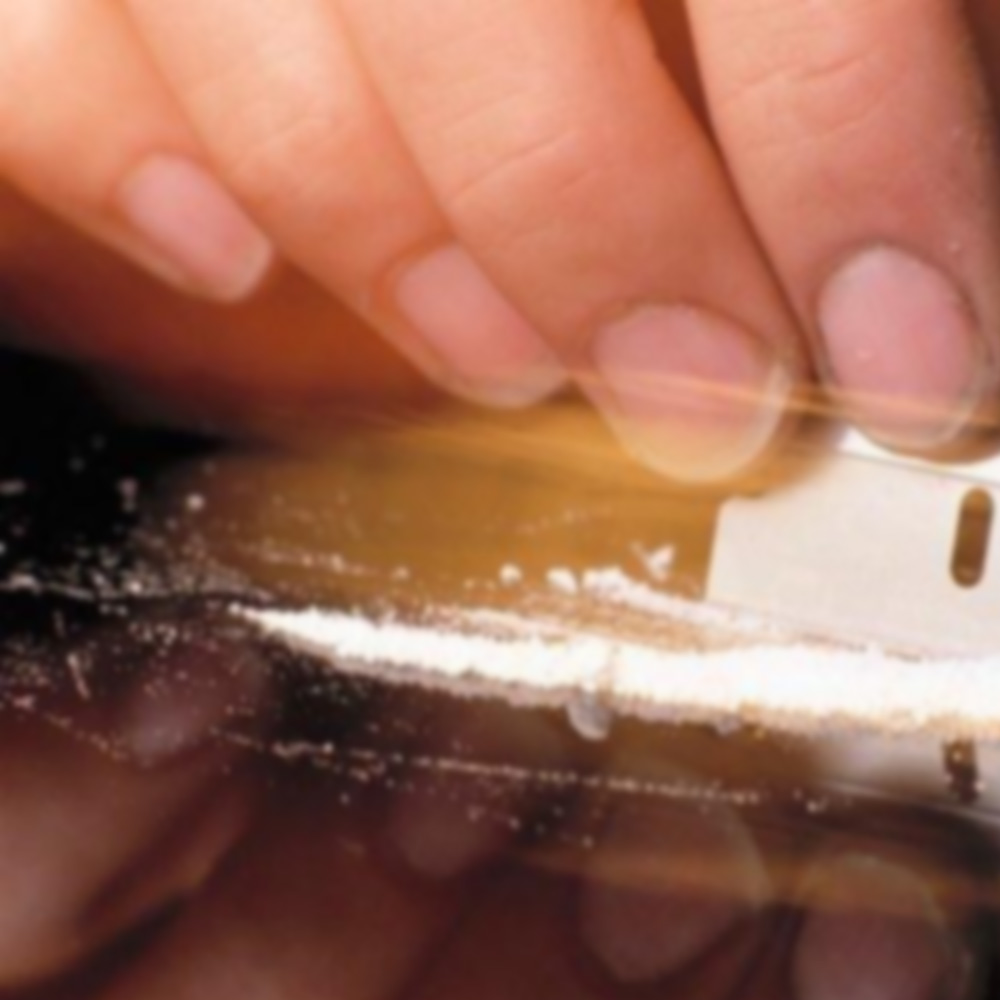 Of course they do so as cheaply as possible, to the detriment of service quality, but they at least save governments the true costs of dealing with addiction through education, social support, employment initiatives and anti-poverty mechanisms. Third, the National Institute on Drug Abuse (NIDA), a part of the National Institutes of Health (NIH) that funds roughly 90 percent of addiction research worldwide, is a medically oriented funder and policy setter, as are the American Society of Addiction Medicine and other similar bodies.

For these organizations to confess that addiction isn’t really a disease would be tantamount to admitting that they’re in no position to tackle it, which would be a form of institutional suicide. And finally, there are the families of addicts, many of whom welcome the idea that addiction is a disease because that implies that their loved ones are not bad people after all. More on that shortly.

My own role in the controversy has been to keep up a spate of arguments against the disease model of addiction, in books, the press and online, mostly on scientific grounds. As a neuroscientist, I’m able to show why brain change—either in general or specifically in the striatum, the motivational core—does not equal pathology or disease. And as a developmental psychologist (my other hat), I highlight the role of learning in brain change (or neuroplasticity) and reinterpret NIDA’s findings in terms of deeply ingrained habits of thought and action. Both arguments are presented in some detail here.

But why does the definition of addiction matter? Isn’t this just a word game?

Definitions point us to strategies of investigation, including formal research, survey research, case studies and so forth. If addiction is a disease, then we should be looking at cellular mechanisms, MRI scans and other brain-recording techniques, and this is exactly the policy NIDA has followed for years. In fact, it’s the policy the NIH has implemented in its approach to all psychiatric and psychological problems. Roughly 10 years ago, NIH grant applicants were informed that they’d better include neuroscientific methods in their proposals if they wanted any money.

Not that I have anything against neuroscience, which was the main focus of my research career for years. But researchers who aren’t into neuroscience have been ignored, and that’s not a good thing. As recently captured by Eiko Fried, “despite many decades of considerable research efforts into uncovering underlying biological mechanisms, we have not identified specific and reliable markers for many of the most prevalent mental disorders.”

So, the current trend of labeling psychiatric problems brain problems has not panned out, and it has obstructed other channels of investigation that could be hugely valuable. This has been particularly unfortunate for addiction researchers who want to investigate the social, psychological and societal roots of addiction. Despite clear signposts pointing to the importance of these determinants, such research goes unfunded, or grossly underfunded, and we remain that much further from a comprehensive understanding.

Definitions not only direct strategies for knowledge acquisition; they are also rich with implications and connotations. As I mentioned, families of addicts (as well as some proportion of addicts themselves) welcome the disease definition because it seems to absolve addicts of blame. Indeed, NIDA has consistently promoted the disease definition as a boon to addicts who have historically been depicted as morally deficient. If they have a disease, their addictive behaviors are not their fault and they should not be stigmatized. Everyone knows that shame, alienation and punishment aggravate the need for relief, which often amounts to further drug use. So, it’s important to ask whether the disease label has successfully reduced stigmatization.

In fact, the disease definition replaces one kind of stigmatization for another. The antipsychiatry movement has long argued that the language of “mental illness” hurts more than helps those with emotional problems, because it fuels discrimination and alienation. If addiction is a disease, then addicts are, by definition, mentally ill. And indeed, scholars of addiction point out that the disease definition promotes a divide between “us” and “them.” In contrast, a more humanistic way of conceptualizing addiction highlights connection with others as a crucial component of recovery.

So, the “disease” stigma can be lethal. In fact, the moral stigma of addiction can be reversed by abstinence or at least controlled use, which shows you have overcome your problem one way or another. The stigma of having had the disease of addiction implies that you are not to be trusted, now or ever. Unfortunately, this ethos still justifies the way governmental benefits, medical benefits and employment opportunities are often withheld from anyone who has ever been labeled an addict.

Viewing addiction as pathology has other, more direct detriments. If you feel that your addiction results from an underlying pathology, as implied by the brain disease model, and if that pathology is chronic, as highlighted by both NIDA and the 12-step movement, then you are less likely to believe that you will ever be free of it or that recovery can result from your own efforts. This characterization of addiction flies in the face of research indicating that a great majority of those addicted to any substance or behavior do in fact recover, and most of those who recover do so without professional care.

It also counters many addicts’ perception that, once they have outgrown their addiction, they are free of it, and they no longer have to identify themselves as “in recovery” or, in more conventional medical terms, temporarily in remission. As concluded by a recent meta-analysis,“biogenetic explanations for psychological problems induce prognostic pessimism and negative stereotyping regarding dangerousness.” In other words, both addicts’ own faith in their recovery and the confidence of those around them are hampered by the disease definition.

If we stop confusing addiction with pathology, then we can focus much more clearly on the specific needs of specific individuals. That seems a huge advantage over dumping everyone in a basket that fits almost no one.