Posted on: August 31st, 2017 by sobrietyresources No Comments

The report hit hard with Tonda DeRe, a Carrollton, Ohio, woman who lost her daughter, Holly Noel Jenkins, to a heroin overdose in 2012. She since has formed a support group, Holly’s Song of Hope, and testified before Congress.

“I pulled up that report and my stomach just tossed,” she told The Dispatch. “I just saw 4,000 Hollys, 4,000 sons and daughters of Ohio. That’s a jet airplane out of the sky and nothing’s being done about it.”
“We’ve got to step messing around and get more treatment,” DaRe said. “We need more treatment.”

While deaths from heroin stayed about the same last year at 1,444, deaths attributable to fentanyl, the deadly synthetic opioid 50 times stronger than heroin, shot up, accounting for 58.2 percent of deaths, up from 37.9 percent in 2015. There were 3,050 overdose deaths in all of 2015, a figure that led the nation.

The prime victims of fentanyl, much of which is illegally imported from China, were ages 25 to 34, with more male than female victims, the report showed.

There was an improvement in the number of deaths from prescription opioids, which were at the lowest level since 2009, according to the report. The total number of opioids dispensed to Ohioans dropped by 162 million doses, 20.4 percent, between 2012 and 2016. New prescription limits begin Thursday. 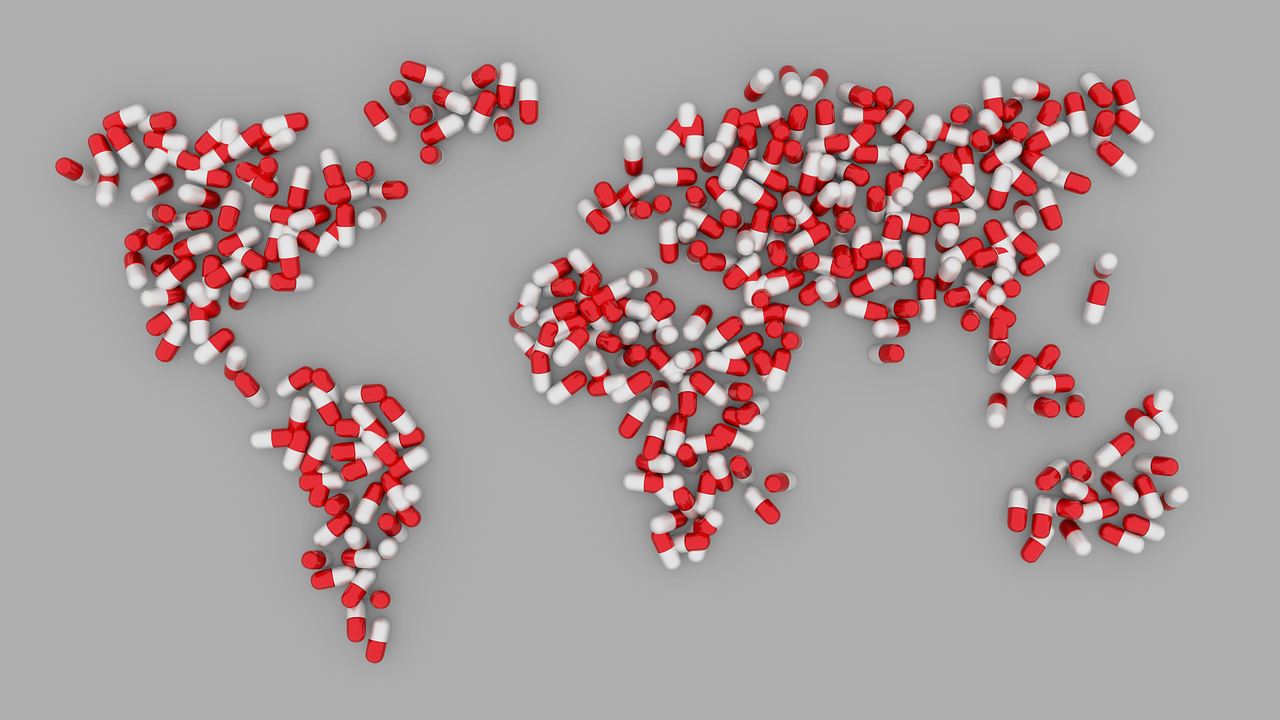 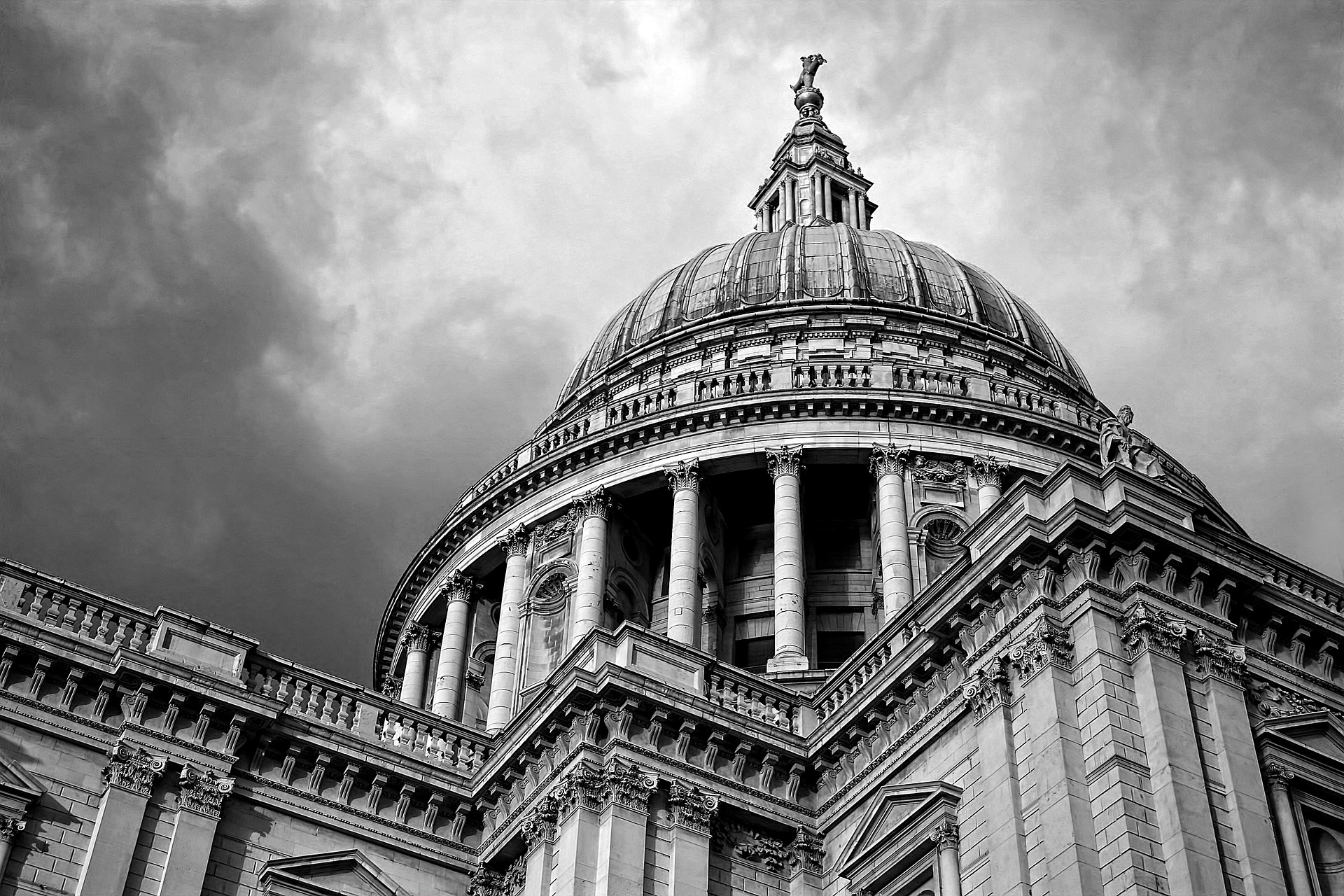 But cocaine-related overdose deaths skyrocketed nearly 62 percent, from 685 in 2015 to 1,109 in 2016. Coroners’ reports indicated that the death toll increased because opiates, including fentanyl, are being mixed with cocaine, rendering a deadly combination.

“The continued increase in opioid-related deaths reaffirms that we still have much work to do, but Ohio is seeing important progress in reducing the number of prescription opioids available for abuse and prescription-related overdose deaths,” said Dr. Mark Hurst, medical director of the Ohio Department of Mental Health and Addiction Services. “This progress is significant because prescription opioid abuse is frequently a gateway to heroin and fentanyl use later on.”

Franklin County recorded 314 deaths, third highest in the state, up from 279 in 2015. Cuyahoga was highest at 547, up from 275 the previous year. while Montgomery was second most deadly with an increase from 320 to 239, the report showed.

Largely rural Holmes County, one of only two counties to have no deaths in 2015, recorded four fatal overdoses last year.
Tracy Plouck, director of the Department of Mental Health and Addiction Services, acknowledged the higher death toll is disappointing. She added, “This is not something that unfolded overnight and it’s not something we can remedy overnight.”

Asked if the state should declare an emergency in response to the drug crisis, Plouck said, “We have treated this as an emergency for the past six years. I don’t know that declaring an emergency would allow us to do anything different tactically.”

Jon Keeling, spokesman for Gov. John Kasich, said, “Preventing addiction in the first place is a priority, and we’re making progress there, but we have a ways to go … We have to convince our young people and those that struggle that they have a purpose in their lives and that the use of drugs will destroy it and all the good that they can do in their lives.”

Angela Sausser, executive director of the Public Children Services Association of Ohio, said the crisis is fueling the numbers of children without homes. “As Ohio continues to be devastated by rapidly increasing numbers of opioid overdose deaths, the children services system is experiencing similar climbs in the foster care population. Ohio’s foster care population grew by 10% in just one year to over 15,000 children. Compared to 2010, 22% more Ohio children are in foster care today.”

State Sen. Joe Schiavoni was blunt. “It makes me sick,” the Boardman Democrat said. “Almost every community says they are the epicenter because that’s the way they feel. The fact that the problem is getting worse shows that what we’re doing isn’t working.”

Cheri Walter, chief executive officer of the Ohio Association of County Behavioral Health Authorities, observed, “Bad as the the 2016 numbers are, if not for efforts against the epidemic, fatalities would have been much worse. “Fentanyl just changed the game. “The bottom line is that the people who are dying are in their 20s, 30s and 40s.”

The Kasich administration said it is investing about $1 billion each year in the drug fight, much of it through the Medicaid expansion for drug addiction treatment. Other efforts include using the overdose-reversing drug naloxone, investing in drug courts, providing housing for addicted Ohioans, and increasing illegal drug seizures. Kasich also proposed up to $20 million to support new scientific breakthroughs in fighting drug abuse through the Third Frontier Commission.