Grandmother, 69, Dies After Cleaning Up Scene of Son’s Suspected Overdose

Posted on: November 18th, 2017 by sobrietyresources

A Pennsylvania family lost two of its members in a matter of days after investigators say a grandmother died after cleaning up the scene of her own son’s suspected fatal overdose.

The Cambria County Coroner believes 69-year-old Theresa Plummer likely absorbed a substance she came into contact with while cleaning the bathroom where her son Ronald Plummer, 45, was found unresponsive Nov. 5. 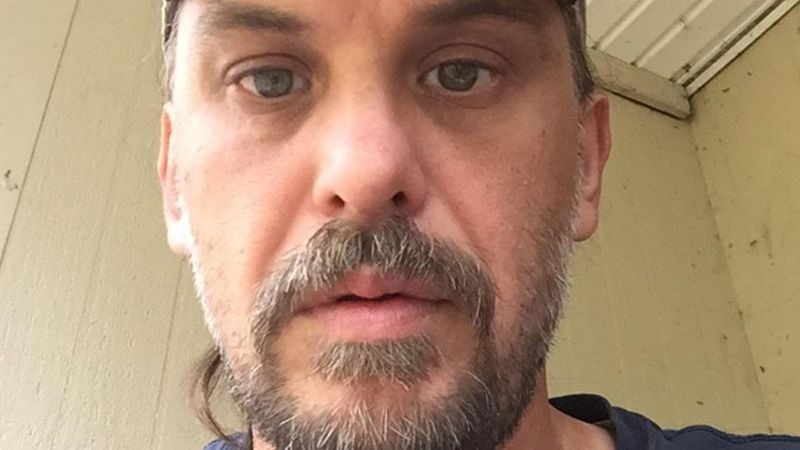 When Theresa Plummer left the intensive care unit where her son was fighting for his life following a suspected opioid overdose, she went home and began cleaning the bathroom, according to local reports.

At some point thereafter, she began to experience trouble breathing and was rushed to the hospital.

Theresa Plummer died Nov. 6. Her son gave up his fight a day later.

Toxicology reports on the mother and son will take weeks to come back, so the cause of their deaths has not been officially determined.

However, as deaths from fentanyl continue to rise across the nation, so too have cases of overdoses stemming from accidental contact with the synthetic opioid, which can be easily inhaled or absorbed through the skin.

The DEA has even issued warnings to first responders as accidental overdoses continue to be reported in police officers and paramedics.

Even tiny amounts of the drug and those related to it can be fatal, and anyone at the scene of a suspected overdose is urged to wear protective gloves and a face mask.

Sadly, it’s unlikely Theresa Plummer was aware of such warnings when she returned to clean up her home.

Watch: Amid Scourge of Opioid Epidemic, How Addicted Americans Are Struggling to Get Clean

An obituary said Theresa is survived by three grandchildren and three children. “She enjoyed rescuing animals and spending time with her family,” it read.

A memorial was held for Theresa on Nov. 11.